Facebook to remove targeting options around ‘sensitive causes’ – how will this impact non-profits? 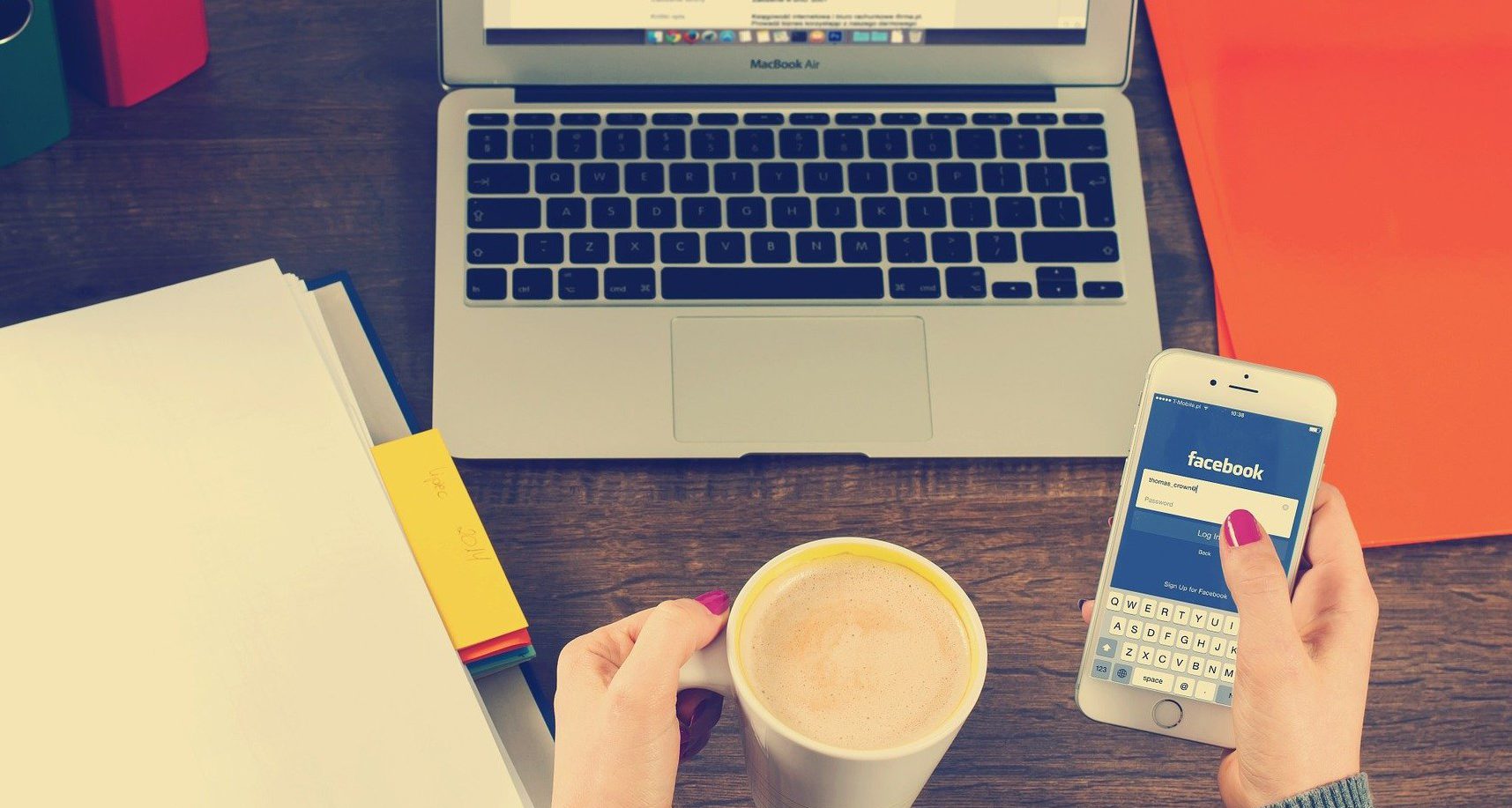 As you might be aware, Meta have announced that certain targeting options available on Facebook Ads around ‘sensitive causes’ have been removed as of 19 January 2022. Any activity which is currently using them can do so until March 17 2022, however any new or re-enabled campaigns post-January 19th will not be able to use this targeting.

The targeting options being removed includes those referencing causes, organisations, or public figures that relate to health, race or ethnicity, political affiliation, religion, or sexual orientation. This also includes those interested in cause-related events such as: ‘World Alzheimer’s Month’ and ‘Cancer Awareness’.

Meta says it is removing them because they “want to better match people’s evolving expectations of how advertisers may reach them on our platform and address feedback from civil rights experts, policymakers and other stakeholders on the importance of preventing advertisers from abusing the targeting options we make available.”

To most advertisers this seems like a reasonable move. However, it is my view that this recent string of changes is incredibly damaging to non-profits who (in Meta’s own words) use Facebook and Instagram to “connect people to charitable causes they care about”. The removal of these targeting options makes it much harder to reach new users who would benefit from their support and would champion new campaigns. Off the back of social advertising being hit so heavily by the iOS 14.5 update, I know this will mean more non-profits questioning their Facebook activity going into 2022.

I’m hoping that Meta considers the impact on non-profits. I’m not asking for a Google Ad Grant type scheme for Facebook (although I’m sure we’ll all agree that would be great!) but perhaps some way that Meta can allow exceptions for charities. A programme or certification scheme which means that those who qualify can use targeting like this to enable them to continue their great work.

It would be great to hear your thoughts, what changes you’re now making and the impact these will have. And ultimately if you think a certification type scheme for non-profits would be a good move?

Over the next month we will be working with our clients on ways to utilise the Facebook Ads platform’s other targeting options and tools to mitigate the damage. If you’re interested in discussing a potential approach for you and your organisation please don’t hesitate to reach out.

Unsure how to best utilise your data? Not sure how to structure your digital campaigns? Look no further. We’ve detailed below our comprehensive guide to constructing a plan for analysing and utilising data from your digital media campaigns.

Programmatic Advertising Programmatic advertising has been one of the biggest advancements in digital marketing in the last ten years, but ask a marketer to explain how exactly it works and…

If you advertise on Facebook, you’ve probably heard about the iOS 14.5 update and the apparent havoc it’s wreaked.

In the latest move towards championing user privacy and first-party data, Apple introduced the iOS 14.5 update to limit third-party data and tracking.

We’ve put together the ultimate guide to the iOS 14.5 update and its impact on Facebook advertisers.

Keep up to date with the latest industry news and trends by following us on Twitter.

In April 2021, Apple released a software update that requires Apps in the App Store, like Facebook, to show a prompt to users in accordance with their ‘App Tracking Transparency’ framework.

The prompt asks users if they would like to allow third-party cookies or ask the App not to track. 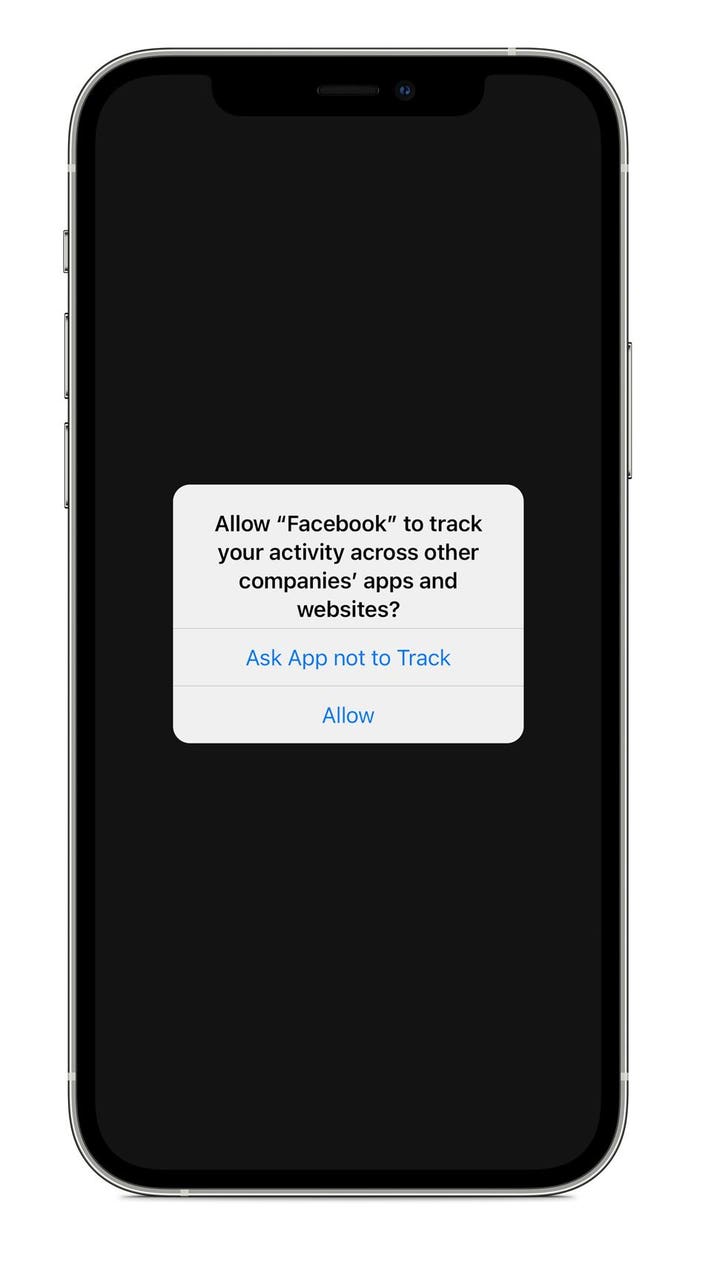 If users opt-out of third-party cookies, certain data collection and sharing is prohibited.

Cookies are text files that hold small pieces of data about a user and their interactions on a site.

Third-party cookies are created by other websites and these can track your activity across different sites. For advertisers, these third-party cookies are extremely useful. For instance, they allow the creation of retargeting lists of past visitors or people with similar interests. These are often referred to as targeting, tracking or advertising cookies.

In January 2020, Google announced that it would scrap third-party cookies by late 2023. The technology giant followed the lead of other web browsers including Firefox and Apple’s Safari.

How has the iOS 14.5 update impacted advertisers on Facebook?

If a user asks Facebook not to track them, their data cannot be shared or collected by third parties.

This means that there’s less data being sent to Facebook pixels, which is the code used to record conversions and optimise campaigns for specific actions.

With less data gathered, Facebook’s algorithms will be less efficient and effective, and campaign results could suffer.

How much data is actually being lost?

It’s difficult to say exactly; Facebook/Meta hasn’t published official figures on opt-in rates, and it will likely vary from advertiser to advertiser, depending on the region and audience demographic for example.

To clarify, data is only ‘lost’ for users who are using the Facebook or Instagram App on an Apple mobile device with iOS 14.5 or later installed and have opted out of tracking.

To give a ballpark of how much of your audience this equates in reality; around half the users on Facebook and Instagram use Apple mobile devices, and around 40% (and rising) of these are on iOS14+.

Then there is the question of how many users actually opt-in to the tracking. Initial estimations showed that only 2% of these users opted into tracking. However, more recent estimations have put this figure higher, at around 15 or 25%.

So in essence, not all user data is being lost, but potentially enough to make a noticeable and lasting impact on your results.

What has Facebook done to ease the impact of the iOS 14.5 update?

Facebook has tried to ease the impact of Apple’s iOS 14.5 update by implementing a protocol that allows for the measurement of web events in iOS 14+ devices.

This is called ‘Aggregated Event Measurement’. However, only up to 8 conversion events can be prioritised for conversion optimisation per domain.

To set up event configurations and use your conversion events for ad optimisation, you must verify your domain – another setup process within the Facebook Ads interface.

It’s clear that Apple want to be seen as the industry leaders on increased privacy and putting users, rather than platforms such as Facebook, first.

It’s likely that this is just one update that advertisers will have to navigate in the journey towards increased user privacy and scrapping of third-party cookies.

We can’t foresee any major moves away from advertisers using Facebook ads – as long as Facebook continues to be a widely-used social media platform, there will be the opportunity to effectively target relevant audiences.

In the follow up blog we will delve deeper into how advertisers can respond, watch this space and subscribe to our email news to get the next article sent directly to your inbox.

We’d love to hear your thoughts on the iOS 14.5 update and the industry trend towards prioritising first-party data. Send us a message through our contact page or email us at [email protected]. We’d love to hear from you!

Unsure how to best utilise your data? Not sure how to structure your digital campaigns? Look no further. We’ve detailed below our comprehensive guide to constructing a plan for analysing and utilising data from your digital media campaigns.

Programmatic Advertising Programmatic advertising has been one of the biggest advancements in digital marketing in the last ten years, but ask a marketer to explain how exactly it works and…